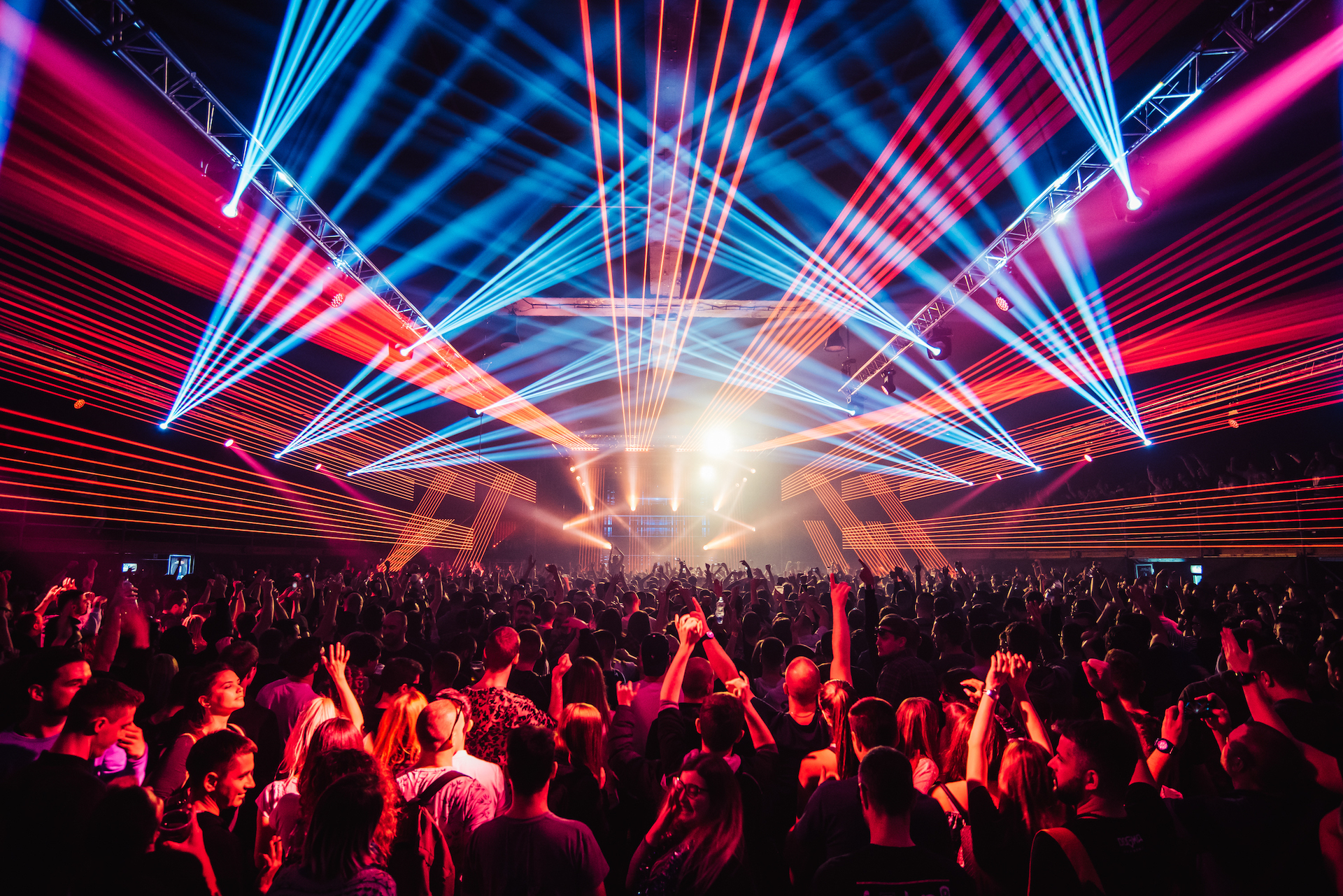 Belgrade’s favorite electronic music festival has revealed new artists and exciting new location in the Port of Belgrade near Danube river for its fifth edition.

Envisioned as the crowning of the summer festival season in the region, Apgrade is setting the bar one step higher by adding a fourth, closing day to its program, along with a second stage curated by Belgrade’s notorious Drugstore club.

In addition, Red Light Radio is to throw a special daytime party and broadcast at the industrial complex of Port of Belgrade.

After four editions in the iconic and historic ambience of the Belgrade Fortress, the upcoming Apgrade festival is taking place in production-wise challenging and visually impressive area of the Port of Belgrade. Step ∆p with us.

This website uses cookies so that we can provide you with the best user experience possible. Cookie information is stored in your browser and performs functions such as recognising you when you return to our website and helping our team to understand which sections of the website you find most interesting and useful.

This website uses Google Analytics to collect anonymous information such as the number of visitors to the site, and the most popular pages.